The battle against bad birds 'round the world 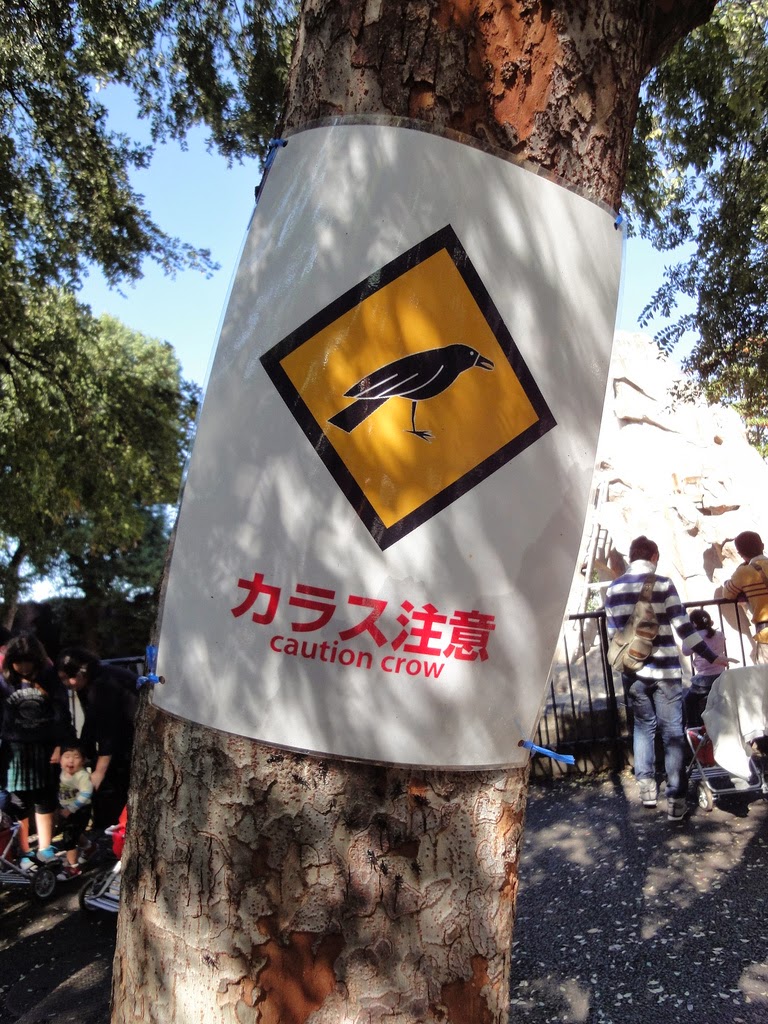 In San Francisco, there's a problem with plans to demolish the old Bay Bridge: unappreciative birds.

About 800 cormorants have been using the bridge as a nesting site since 1984. $709,000 was spent to build brand-new bird condos on the new bridge, but the state-protected birds have refused to move in:


Caltrans' inability to lure the cormorants over to the new span isn't for lack of trying. Biologists have been experimenting with bird decoys and cormorant recordings to get them to move to their new, rent-free pads.

They even furnished the condos with nesting material. The birds reacted by simply hauling the bedding back to their old digs.

The timing of plans to install some kind of bird-exclusion equipment before nesting season apparently fell apart, and now it's going to take an extra 12.8 million dollars to get the demolition back on track in time to try it again next year.

Bad bird behavior was also costly to government on a smaller scale in France, where a court battle was won by a couple driven to psychotherapy by a peacock:


A French couple won a €4,000 settlement from city authorities in Marseille after they were left depressed insomniacs who were forced into psychotherapy due to an extremely noisy Town Hall-owned peacock.

In January 2012 they won their suit against the city, but were awarded a mere €100 in damages. Outraged by the meager payout, the couple took their case to an appeals court, which recently ordered the city to pay €4,000.

Maybe these places should find a role model in Japan, where there's an effort in Ibaraki Prefecture to promote the eating of crows. These intelligent birds are notoriously troublesome in that country, as we've reported before, but hunters have found their weakness: they're easily attracted by piles of steamed sweet potato, another thing (aside from crows) that Ibaraki produces a lot of. They're said to taste good, and experts are thinking deeply about the possibilities of crow cuisine:


“It’s also a benefit to people to reduce the numbers of pests,” says Junichi Nakagawa, principal of the Nakagawa Cooking Art College in Mito City. The principal is apparently also studying new ways of preparing crow, possibly so that it might be sold as a specialty dish of the region to visitors.