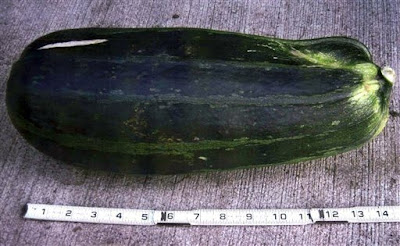 The animals in our last post may be terrible role models, but recently some average people have showed us what it means to take a stand against bad animals, bravely leaping into action with nothing but their normal household surroundings to depend on.

In Japan, a couple of citizens took the monkey attack situation into their own hands, and caught the culprit that is believed to have bitten over 100 people.

Municipal government officials said the monkey was spotted on the second-floor balcony of the home of 33-year-old resident Yuki Yoneyama at about 12:30 p.m. on Sunday. His 36-year-old wife opened the window to their children's room, and when the money went inside, Yoneyama shut it from the outside, trapping the animal.

The monkey scampered into a closet, but municipal government workers and police who arrived at the home used a tear-inducing spray to drive it out, and captured it with a net at about 1:30 p.m.


And in Montana, a woman tried to defend her elderly dog from a bear by kicking it. That didn't work, and it next tried to break into her house, but fortunately, she had a weapon to hand:

"She kicked the bear with her left leg as hard as she could, and she said she felt like she caught it pretty solidly under the chin," Maricelli said.

But as she kicked, the bruin swiped at her leg with its paw and ripped her jeans.

The bear then turned its full attention to the woman in the doorway. She retreated into the house and tried to close the door, but the bear stuck its head and part of a shoulder through the doorway.

The woman held onto the door with her right hand. With her left, she reached behind and grabbed a 14-inch zucchini that she had picked from her garden earlier and was sitting on the kitchen counter, Maricelli said.

She threw the vegetable. It bopped the bruin on the top of its head and the animal fled, Maricelli said.


Authorities are looking for the bear; reports say they'll use DNA from the zucchini to confirm its identity.