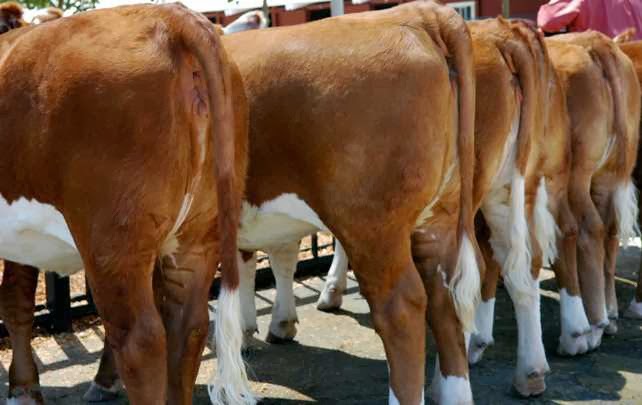 There's nothing I need to add to this story from The Independent:


The methane gas released by 90 flatulent cows caused an explosion in a farm shed in Germany, damaging the roof and injuring one of the animals, local police said.

In a statement, the force said high levels of the methane gas had built up within the structure in the central German town of Rasdorf on Monday thanks to animals belches and flatulence, before “a static electric charge caused the gas to explode with flashes of flames."

The subsequent blast damaged the roof of the cow shed, Reuters reported. Emergency services who attended the scene took gas readings to check for any potential further blasts.

One of the cows was injured and had to be treated for burns it sustained during the incident, a police spokesman added.

The animals can emit up to 500 litres of the greenhouse gas methane each day through belching and flatulence. Cows also release large amounts of ammonia.